Google will start penalizing websites that use intrusive popups with a new Popup Penalty. Learn more about how this affects your SEO and what to do instead. 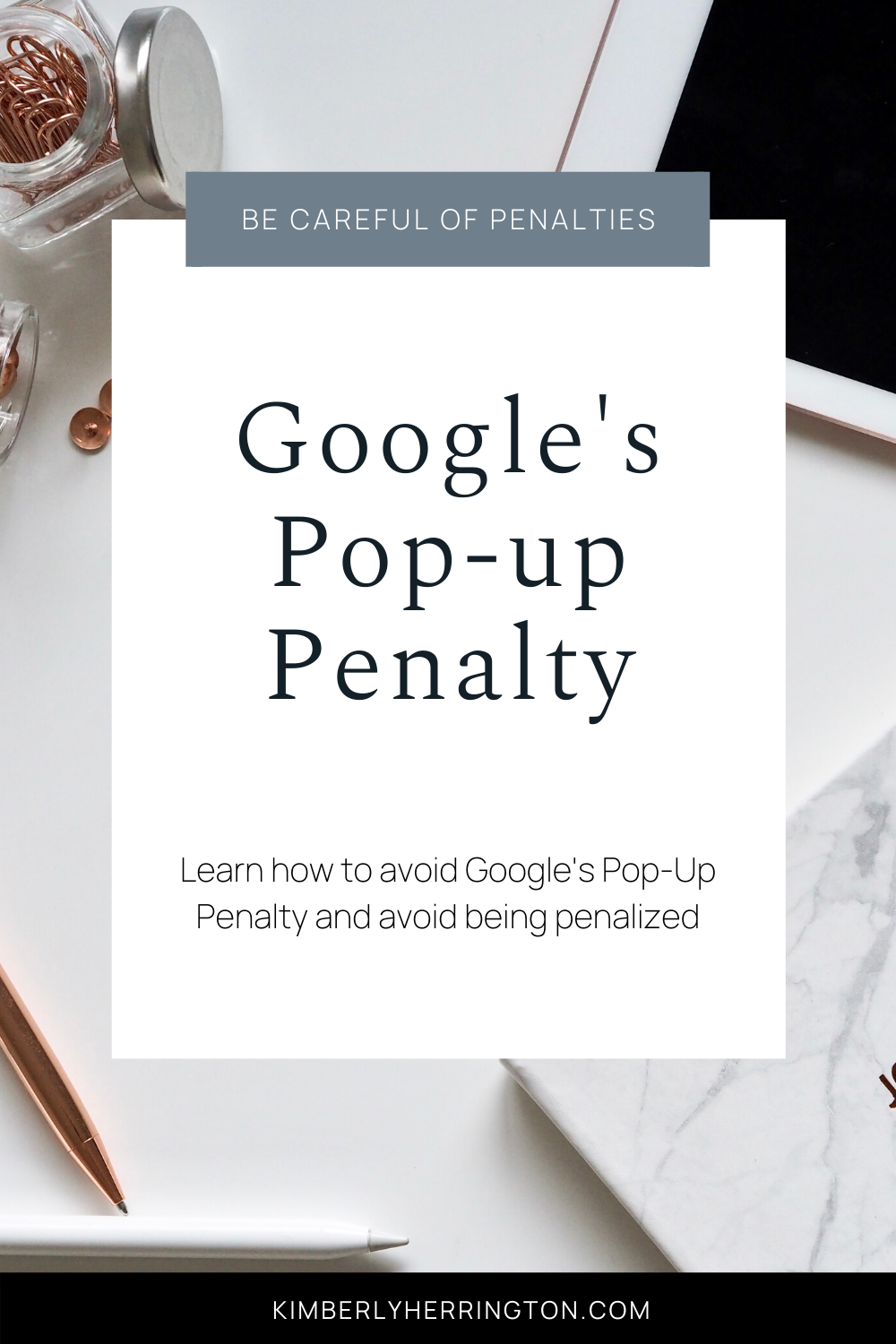 Update Jan 10, 2017: Google confirmed that the new penalty has rolled out and we’re starting to see the effects of the new penalty affecting websites that still had popups enabled for mobile devices. Take a look at the graph for a comparison of rankings before and after for a select set of keywords we’re currently tracking using SEMRush.

If you keep up with SEO news, you’ve likely seen that Google announced they’re not the biggest fan of interstitials, or what us non-techy types call a popup. They’re going to start penalizing websites that use intrusive popups, which means lower rankings or even being removed from search results entirely.

If your website uses intrusive popups, you need to remove those puppies by January 2017 or suffer some nasty consequences.

I’ve dubbed this one the Popup Penalty because, seriously, who the heck knows the word interstitial? I’ll admit I had to look that one up. Basically, it means between—so we’re talking about popups or screens that come between your visitor and your content.

In case you don’t understand what this means, this is huge news for everyone who owns a website or an app. Listen up, because this really matters. I’m dishing all about popups, how this Google update might affect you, and what to do instead of using popups.

(psst… Want to stay up to date on SEO changes and what you need to do? Get on my email list!)

The Popup Penalty is here to stay!

Google has been hinting at this update for quite a while.

Google probably feels like they’ve been shouting from the rooftops “STOP USING POPUPS” but no one was listening until popups could negatively impact them. And, voilà, formal Google announcement and we’re suddenly all ears.

All you need to know is that this isn’t new. This isn’t a surprise to people who watch Google’s every move. We’ve been expecting it. In part, that’s why my newly minted website design doesn’t use popups. Because I knew this was coming.

People don’t start a search thinking “Oh, what useful email list can I sign up for today?

What is the Popup Penalty?

There are three main types of popups affected by the new popup penalty, as described in Google’s Webmaster Central post:

What’s important to understand here is that these popups get between the user’s ability to access the site at any time, not just immediately. So if you have an exit intent popup or a timed popup that is one of these three, it qualifies as a no-go under these new Google rules.

This is the most common style of popup out there and the place where all popups started. You can still see the content behind the popup but it’s really impossible to get to without having to click the “No Thanks” or close button. We’ve also seen a trend to get rid of close buttons (the x) and just use a button that forces your user to process what the popup is about before closing it.

This popup uses a push-down method so if you scroll, the content is still there, just entirely below the fold. These are less annoying up are more and more popular as time goes on. I find these ones particularly annoying personally. These are known as Scroll Matt style popups. (Important note for SumoMe users who use their “Welcome Mat”, they’ve released an official statement. Pretty much, they’re saying they’re looking into things and will get back to you but don’t abuse popups.)

This is similar to the conventional popup style but occupies the entire screen but the content is behind the popup. From the user’s perspective, there’s really no difference between this an a scroll matt style popup—but from Google’s standpoint there is a technological difference they had to outline for developers.

Another type of popup I think qualifies not specifically noted by Google? Proceed through popups. There is a certain group of publishers that use these to force you to look at their ads before you can get to an article, ensuring that they get their ad revenue for their content. We’ve also started to see these more and more for email list building too, unfortunately.

What popups does Google allow?

But Google is allowing three types of popups:

The short of it, if it’s intrusive enough someone is going to be pissed off at you because they can’t read your content, Google might penalize you for it.

But don’t freak out, you can totally handle this popup penalty and still build your list successfully.

Is the Popup Penalty mobile only?

Yes, but I don’t think it will stay that way. Over the summer, I’ve been SEO nerding out over monitoring a merge of desktop with mobile search because I noticed a trend for some of our clients’ websites.

While mobile search uses different criteria for ranking, my team and I have noticed more and more similarities between search results on mobile and desktop.

Websites that were ranking well on desktop but not on mobile are slowly dropping down in rankings as the summer has gone on.

In other words, mobile search criteria are becoming overarching search criteria. And since most of your traffic probably comes from mobile, it’s in your best interest to put mobile ranking factors first. (Not sure? Go to Audience -> Mobile -> Overview in Google Analytics to see what devices your audience uses to visit your site!)

If you want to future-proof your website, just take popups off entirely. As a reminder, this penalty goes into affect January 2017, so you’ve got time to clean up your popups.

But I’m recommending to our clients to stop using popups unless they’re for age restrictions, logins, or legal policies.

Above all, Google is doing this because people freaking hate popups.

But they clearly work to increase signups because they get attention. But with the popup penalty, we need to find other ways to do this whole list building thing.

Remember, the whole reason people sign up for your list is because you’ve given them something highly valuable and useful and they want to hear more. So give ’em a reason and make it stick. Get their attention but do it without being an annoying so-and-so with all the popups.

p.s. If you’d like to receive updates like this about the latest SEO developments and what you need to do to keep your website up to snuff with Google, be sure to sign up for my email list. I’ll even throw in some bonuses to help you get started with SEO too! <—Ahem, see what I did there? 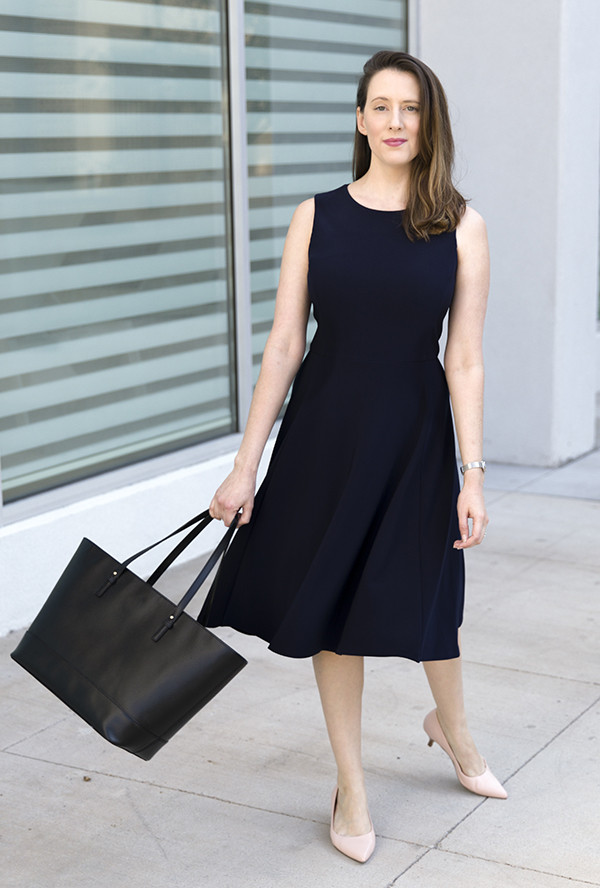 Hi! I'm Kim Herrington & I'm an SEO consultant and Google Ads expert. I'm here to help you learn how to grow your website traffic and your business. 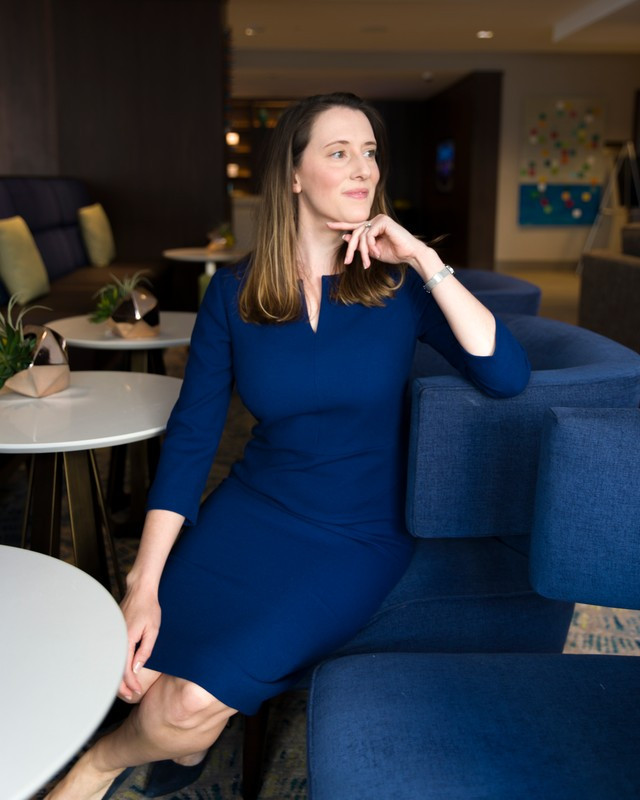 Get My Traffic Building Guide